It’s very unfortunate that the word “politician” has taken on a meaning that is altogether different from its true definition. Politicians are supposed to be people who believe in certain values and policies enough to live by them and voice their opinion in such a way that everyone knows where they stand on any given issue. And based on their level of authority in government, they then attempt to cause their particular policies to be embraced by as many people as possible and enforced by either passing laws or taking action.

But if you hear the word “politician” used in everyday conversation today, it has come to mean someone who is “wishy-washy, a smooth talker who doesn’t commit to specific beliefs, one who tells people what they want to hear in order to gain their approval.” In essence, many of today’s politicians have become mirrors of the majority for the sake of getting voted into power instead of leaders who are passionately committed to propagate what is best for the nation.

Like the notions that “all car salesmen are liars” and “all construction workers are unreliable,” politicians have developed the reputation of selling propaganda, but when voted into power, actually carrying out different agendas. Of course, this isn’t the case with all politicians, but it has become the norm and that is why the definition of a politician has been re-defined in our understanding.

What’s even more unfortunate is that this “political tendency” has crept into the church and has affected, or should I say infected, many believers today. So now we have many churches that have so-called leaders telling people what they want to hear and people supporting their agendas, which often are not consistent with their public messages. Second Timothy 4:3 tells us of a day when people would turn their ears away from the truth and heap for themselves teachers that would tickle their ears.” I believe that we are living in that day.

We desperately need leaders who are committed to speak the truth in love, whether people want to hear it or not. We need leaders that will tell people what they need to hear, not what they want to hear. Religious politicians are like parents who allow their children to dictate how they raise them, just as long as peace can be maintained in the house! Speaking the truth to a generation that predominantly opposes it may cause church attendance and offerings to decrease, but it will enable the people who love the truth more than themselves to move towards spiritual growth, which is what leadership is all about. Leaders in the body of Christ certainly aren’t called to mirror the desires of God’s people. They are supposed to lead believers into a revelation of truth and help them walk it out in their lives.

We also need believers in this nation to part ways with religious politics. There is way too much spiritual prostitution in the body of Christ where people offer their spiritual gifts or money in return for positions and opportunities that they’re not qualified for. This “I’ll scratch your back if you’ll scratch mine” mentality is no more than a subtle form of manipulation that has no place in the body of Christ! This directly contradicts the qualifications for spiritual leadership listed in I Timothy 3 and Titus 1 and 2 and only sets people up for failure. Pastors who succumb to this type of manipulation are operating in fear and don’t have the best interests of their people in mind. They are campaigning to keep their job! When positions in the church are more important than spiritual growth, people have been infected with a disease called religious politics.

If you are suffering from this disease, please consult a spiritual physician that is not a religious politician him/herself or your disease will worsen. This disease is like the leaven we are warned about that spreads throughout the whole loaf of bread if left un-dealt with. It’s time for the church to be a spiritual institution, not a business or a natural government. And this starts with doing things by the Book, not by the votes of the majority. Let God’s opinion rule in our lives.

People, Places & Things in the World 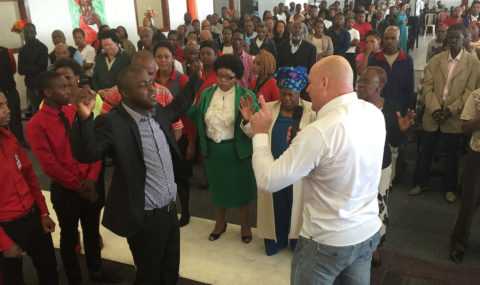 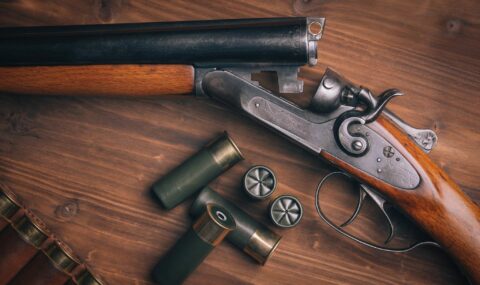 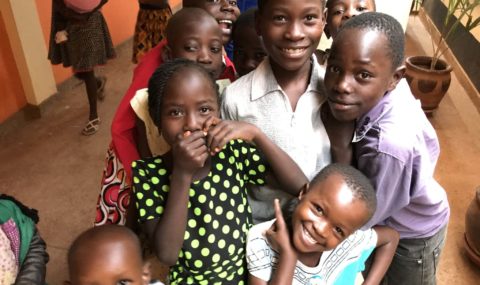